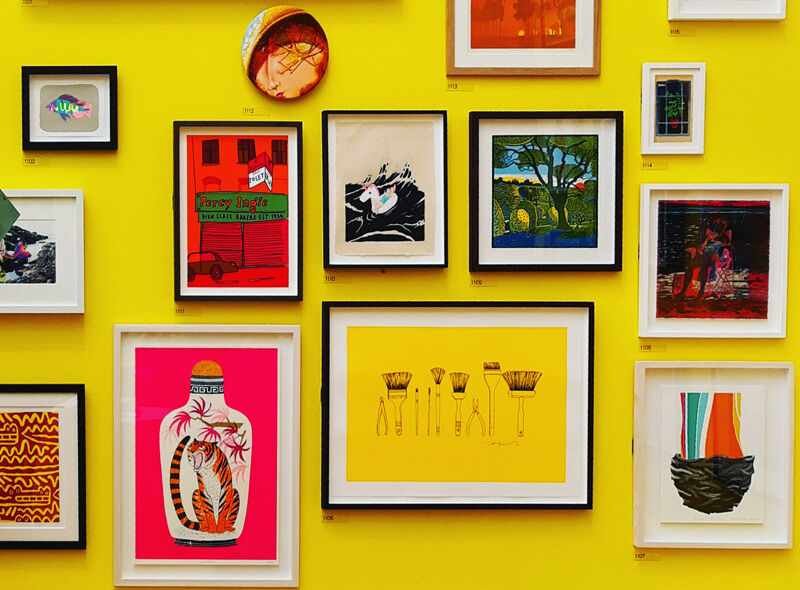 Please contact me if you are interested in exhibiting my work.
Galleries where you can buy my work: